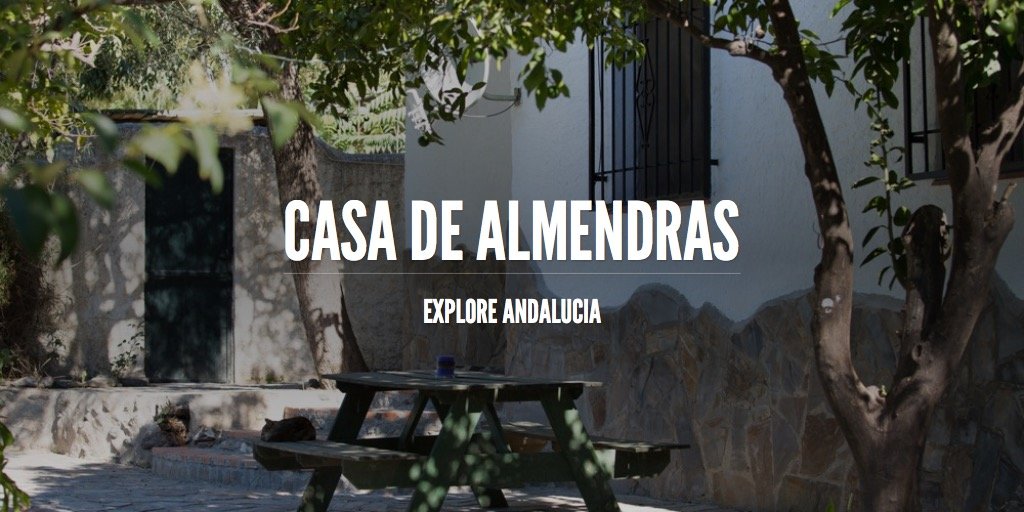 I've been putting off writing an Adobe Creative Cloud Review for the very good reason that in our organisation we had already purchased most of the applications in standalone versions around CS5. Lightroom and Photoshop a good deal earlier and I was able to upgrade seamlessly as far as CS6 until Adobe announced there would be no more standalone versions. It was only a matter of time, but as long as Adobe Camera Raw supported my Canon 5D Mk III I reckoned I was on firm ground.

A couple of things changed. Firstly, when the business began to concentrate exclusively on visual media, we needed to offer editors a choice. FCP X and Adobe Premiere covered most of the ground there, Avid is a cloud based offering too these days, but in terms of value for money, Adobe won the day with their much wider range of applications for more or less the same price.

Secondly, I cottoned on to the fact that Creative Cloud offers a lot more than it used to in terms of collaborative working and cross platform support.

So I grasped the nettle, uninstalled my carefully updated (and possibly bloated) versions of Photoshop and Lightroom, signed up to the Creative Cloud and started to download the apps. To my astonishment, they all downloaded and installed without fuss. On both my laptop and iMac.

Lightroom and Photoshop worked exactly as they had before, only faster. It seems that Adobe have really done their homework integrating these apps, because I really can't fault the integration and I know from experience, this stuff is difficult.

Premiere is a great editing app - I'd been used to working with it way back in the early noughties, but this version is a completely different and massively improved beast. We imported media direct from the Canon C100 without a blink - gone are the days of converting to hi-res formats, it's all done for you and remains stable while you edit.

Adobe Illustrator works exactly as it did before - its acquired a deeper shade of Orange around the logo and a more attractive interface, but other than that - better and faster.

Finally the free stuff - Creative Cloud itself allows me to store thousands of pictures so that I can access them from both iPad and laptop. Oh and iPhone...there is an excellent app called Slate - if you click here, you'll see what Slate is capable of. This web presentation was pulled together in spare moments mainly on my laptop and iPad. Sharing the assets via the Cloud, I was able to pick up the project exactly where I had left it on either device. Brilliant.

The project described in the presentation is real by the way - and if anyone wants to experience the Alpujarras for themselves I can't think of a better place to base yourself! Check out the website Explore Andalucia!