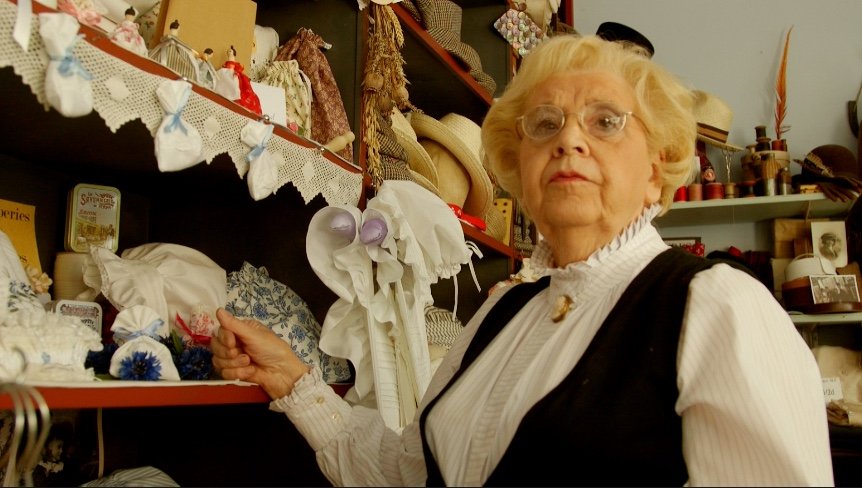 Content Marketing with Microvideo is all the rage this year, we've been applying ourselves to seeing what works and what doesn't. This post shows what we've discovered.

Businesses want to see a return on their investment. Impressions on social media don't translate into cash. They are a semi-useful indicator of impact. Engagement is a much more useful metric because it is engagement that brings an audience to your web site. Taking a step back, the problem that is being addressed is that of attracting the right kind of visitor to your web site. The right kind of visitor is the kind that wants to buy your goods or services.

Television has been working on the principle of providing engaging content for decades and is still all about telling stories. We're not looking for "oh Wow!", "Oh Wow!" precedes "Next!" We can get that with photography alone. We're looking for "Where is the next instalment?"

We're talking exclusively about video - moving pictures with sound. We see a lot of people try this and most of them fail because they don't think about the content and who it is speaking to. If the content is only speaking to the client then it will not work. We've seen beautifully shot, content free video, we've seen corporate video disappear in a welter of distracting special effects and undigestible content. What we don't see so much is genuinely engaging content.

We've been working with Blists Hill Victorian Town on a series of short films for use in their social media campaigns. The first question we asked ourselves was this: "Would a potential visitor rather watch a video of the curator discussing the provenance of a piece of ceramic pottery? Or would they rather be transported back in time and see what it would be like to be a Victorian?" Some would choose the first, and for perfectly valid reasons, but more would choose the second.

Vivianne Howard, our Creative Director has spent twenty five years making prime time television documentaries for the BBC, Sky Atlantic and Channel 4. She produced and directed the first three series of Choccywoccydoodah. She is brilliant at creating engaging content from real life. Watch the 90 second film embedded here carefully. Deceptively simple, this was shot in a single afternoon and consists of a number of different conversations edited down to a seamless whole.

We trialled this video on Twitter using no hashtags, credits or any other artificial "boosters". We noticed a number of things. Firstly, it took off like a rocket - hundreds of impressions in the first couple of hours. The rate of impressions remained high for over a week, suggesting that key influencers were picking up on the video. Comments were 100% positive and far more numerous than they had been on other material we have road tested. We ran it again three weeks later and the same pattern was repeated. This tells us that it was the content not the context or timing of the release that worked. People were engaged.

Content Marketing with Microvideo is not as simple as it might appear. If you're thinking of going down this road, make sure that you are talking to people with the right skills. We're happy to discuss your project and the first meeting is on us. Also the Croissants and Coffee! Seriously though, we'd love to help. Our mission is to see businesses use video effectively.