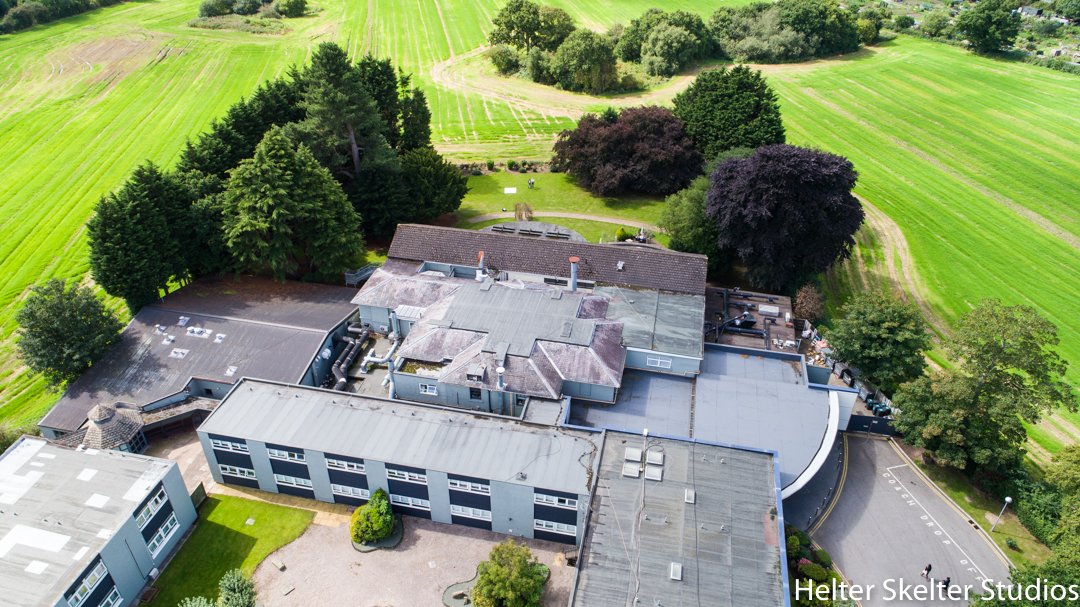 Innovative marketing in the Property market was probably most notable back in 2000 with the widespread takeup of the internet as the primary marketing channel.

Since that breakthrough we've seen a little incremental change, e.g. HDR photography, but little to suggest the industry is about to reinvent itself. Yet looking to America, the industry is being quietly revolutionised, driven by a trend of remote purchasing. VR Technology such as Virtual Tours have facilitated the process by offering the buyer a much more realistic impression of the property than can be given by photographs and videos alone.

At Helter Skelter Studios, we've made it our business to be in front of the curve when it comes to innovation. That is why we are predicting that where America goes, the UK will follow, particularly in rural areas like Wales, the West Midlands, Scotland and Ireland. Distances may be smaller, but convincing a Londoner to visit a Shropshire Barn Conversion is still difficult and only usually made possible by arranging an exhausting itinerary of 'possible' properties.

If the proposition can be made more attractive using internet technology, then it should be and the two technologies that are of interest to Estate Agents in the West Midlands are Virtual Tours and Panoramas.

Farmland is difficult to describe photographically. Characteristics of interest such as drainage are hard to capture from the ground. That is why we use Drones to photograph a 360° Panorama of the land from above.

We were commissioned recently to survey a farm near Knighton in Powys with a view to recording the state of the farmland prior to the laying of large bore water pipes carrying water to the West Midlands. As a bonus we threw in a 360° panorama of the land we surveyed.

The 132 photographs making up this picture were taken from our drone, a few hundred feet above the central point of the land we surveyed. It shows an area of approximately 22 acres of which the viewer can zoom in, scroll up down and sideways revealing a huge amount of detail at their own pace. One might wish for better weather for marketing purposes, but this shows the area far better than a series of photographs can. Better, it was shot in less than an hour and processed and uploaded in less than two hours. That makes it surprisingly affordable.

Virtual Tours take the idea of Panoramas and supercharges it. Typically comprised of multiple panoramas, map/floorplan, video and combining it all in interactive website with clickable hotspots revealing key information, this technology has taken off in America and Europe in a big way.

This is a Virtual Tour featuring a holiday home in Andalusia. It is made up of four separate panoramas, photographed at ground level from various locations around the estate. Each Panorama has information to the side describing the location.

Requiring rather more work post shoot than Panoramas, these are still cheaper than a single video to produce and arguable more effective. The panorama here is entirely created with still images. It is possible to include videos in these Virtual Tours, but there is no magic wand - the video still needs to be shot and edited! Placing the power in the hands of the viewer is a very powerful idea as it conveys a sense of ownership even before a viewing has taken place!

These technology demos give an idea of what can be achieved. From a technical perspective, these were shot and processed using high end equipment. There are plenty of low cost cameras providing 'one click' 360° photography but you will not achieve the level of resolution demonstrated here by using cheap equipment. If you have a property that deserves a little bit more to realise its potential then check out our website - Drones & VR, give us a call on 01743 231 416 or drop us a line. We'd be delighted to help.