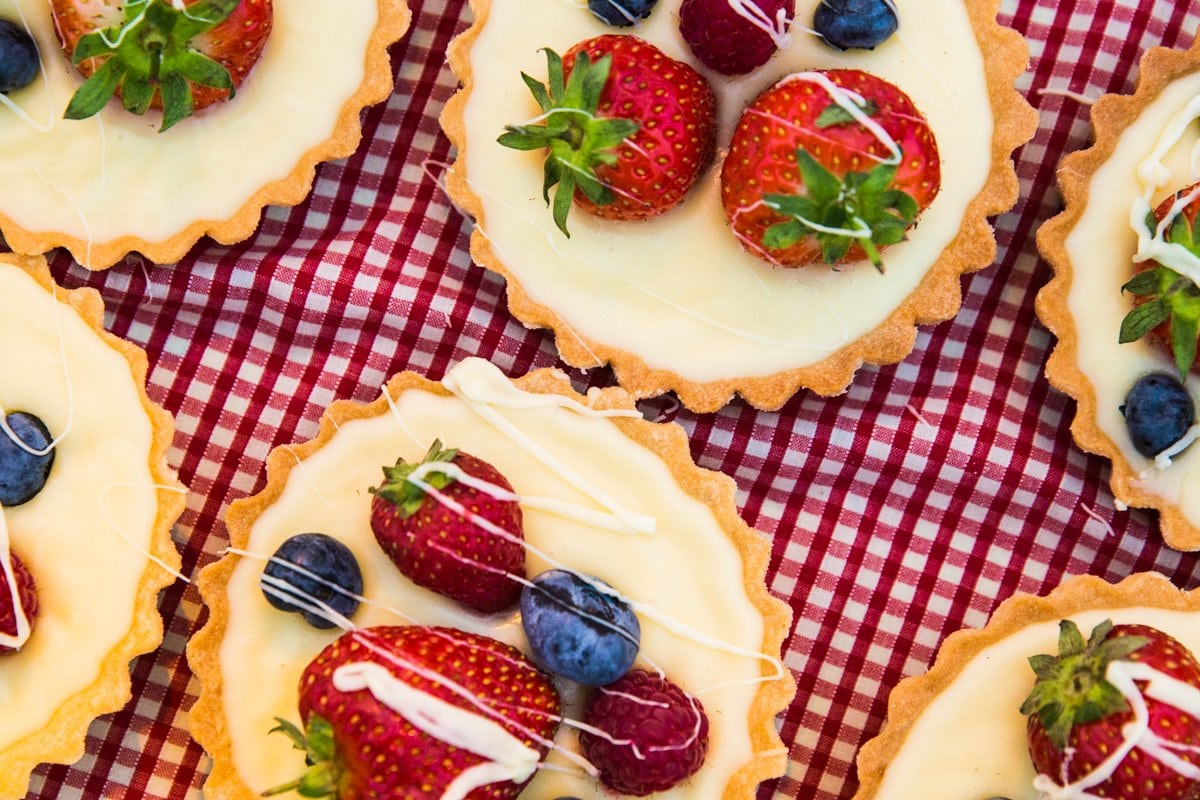 When we approached the PR company for tickets to the Ludlow Food Festival, we were dipping our toes into strange waters. As Birmingham based Food Photographers we anticipated some serious foodie action, but really had no idea what to expect.

We needn't have worried - we were given tickets for all three days. Mindful of the likelihood of large crowds, I decided to go on the Friday to talk to the exhibitors and take pictures of the stands while the public were at work. 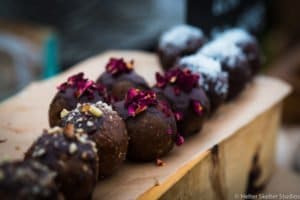 And what a good scheme that turned out to be! Saturday was heaving, and there was no way to even get close to the stalls never mind take properly composed pictures. I was very pleased with the pictures I did take, especially this of chocolates by Nature's Kitchen. Exhibitors were happy to accommodate me and in some small measure of repayment  the images gathered over 3000 impressions on Twitter alone in 24 hours. This time I even remembered to add the watermark!

These came out ok I think. Not studio perfect, but not bad given they were handheld in pretty dim lighting. 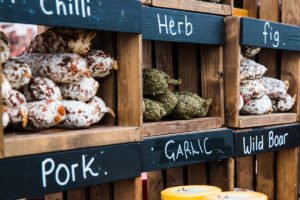 I was really impressed by the efforts people made with their stalls. French Flavour recreated a traditional country delicatessen with cured meats, an abundance of Garlic and a mouth watering display of gallic splendour.

And while we're on the subject of wine - there were some excellent exhibits from much closer to home. The Tipsy Tart provided there own drunkenly skewed bottles. Not to be outdone, the Tipsy Gin company featured gorgeous bottles with a kaleidoscopic array of flavours. There was English Wine, Scotch Whisky and a variety of vodkas. Gin was very much the order of the day though. It's good to see this venerable drink get some long overdue attention from a younger crowd.

The Ludlow Food Festival is now in the diary for next year. And it was such a blast that I may very well turn up at Mold next weekend!