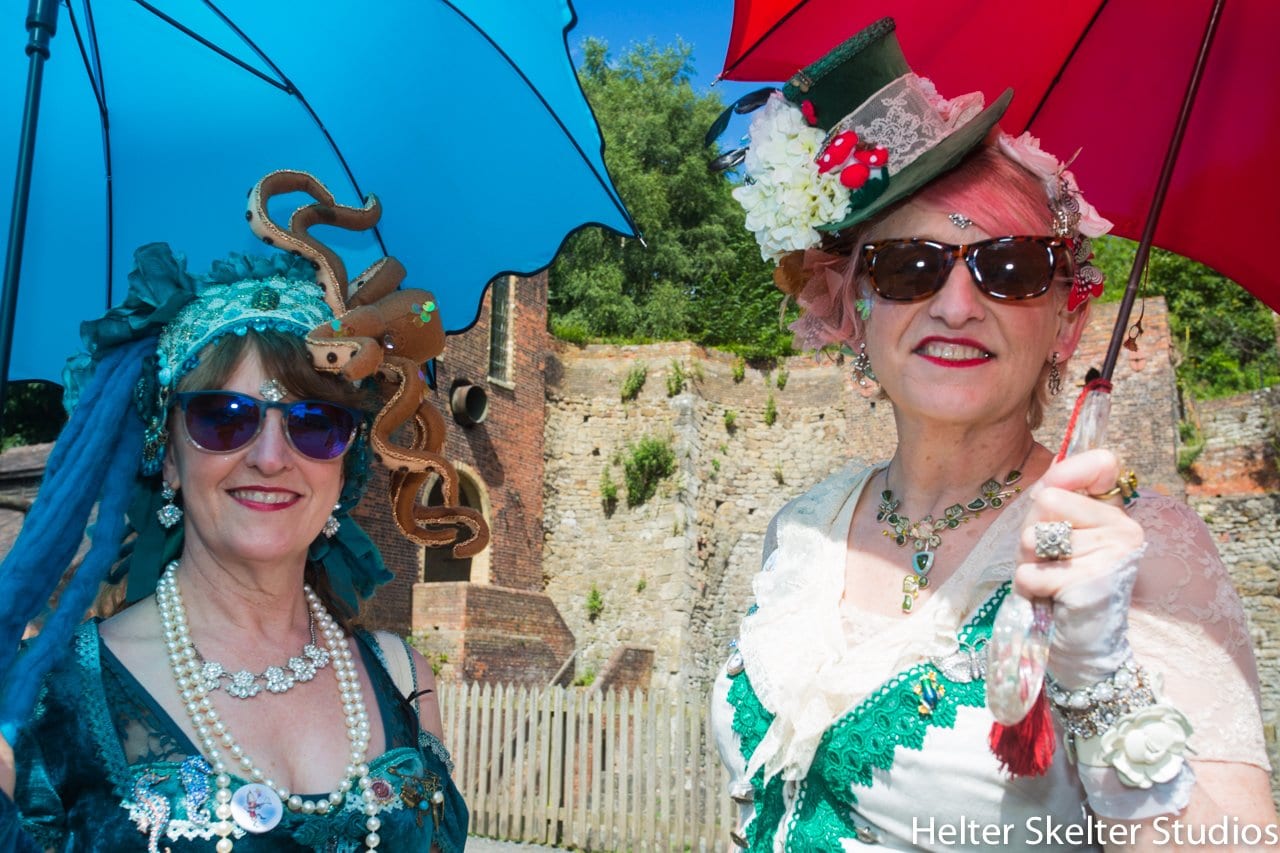 We've been working at Blists Hill, Victorian Town in Shropshire on a series of videos and photographic assets for their web site and social media. As a  venue for a Steampunk weekend Blists Hill is difficult to beat.

Steampunk is a movement that has its origins in science fiction and has surfaced in fashion, music and film. Think Jules Verne, Mad Max, Chitty Chitty Bang Bang and Alice in Wonderland. Its a chance to dress up, parade and have fun.

Its a great day out any day of the year, but with the addition of steampunk it transforms into a completely immersive experience where everyone is part of the illusion.

I have to say, as a veteran of many subcultural movements since the 1970's, I loved it. Some of the nicest people you could hope to meet and a photographer's paradise!