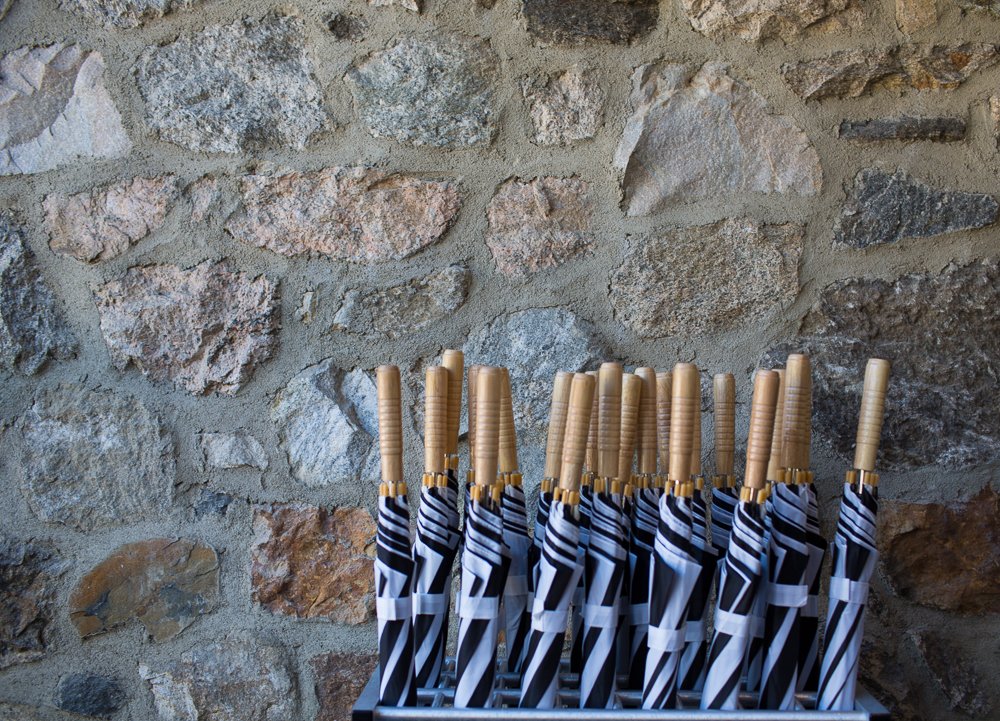 Why have a backup strategy for Photographers? When a disk makes a sound like a frying pan...it's never good news! As a product photographer, it is absolutely essential that my client's pictures are protected at every stage of the workflow.

I tend to shoot tethered in the studio because I need to see the picture in detail so that any removable defects can be fixed at the time of shooting rather than at the time of editing. This enables me to save  images simultaneously to a portable hard drive as well as the CF card in the camera. Last week I was coming to the end of a shoot when my G-Drive Mini, an outstanding little drive that has travelled with me through Asia, America and Europe for the last five years, began to make a noise like frying eggs. Not a good sign. Because the images were recorded on the CF Card in the camera as well as on the G-Drive, the images were safe, even if the drive died. Which it did, about thirty seconds later. If my backup strategy ever earned its keep, it was then.

This is what I do to keep my images safe..

Backup Strategy for Photographers - in Camera

The Canon 5D that I use takes a CF card and a second SD card that could be used as an in camera backup. I don't do this myself, it takes longer to write to both cards, but unless you're shooting in burst mode where the camera fires off a sequence of shots automatically, this won't impact your shooting style.

One day, you will accidentally format a card - it happens to everyone who doesn't cycle their cards methodically through a workflow that includes taking copies. If this ever happens to you, don't use the card. if the card is manufactured by SANDISK get hold of a utility called RescuePro. It will retrieve most if not all of the files you've erased. If you use a Mac, the tools made by AppleXsoft work well, If Windows then try Recuva. All of these solutions work in the same way - when you delete a file, you don't actually delete it until you record another file on top of it. It is the index that gets deleted. These programs scan the disk and rebuild the index.

Most studio photographers shoot tethered. The camera is attached directly to a laptop so that photographer, client, art director etc can see the photographs in detail as they are shot. You can set this up in the Canon EOS Utility to either bypass the card and save the files directly to the computer, or to write to both card and computer. I write to both - it saved my bacon last week and I have no doubt, will again at some point.

A note about the portable drive - I've shot all over the world with a G-Drive mini. It survived unscathed until I found myself shooting in rather cramped conditions in a client's kitchen. The drive was nudged off the chair it was sitting on and fell about two feet onto a hard tiled floor. It continued to function, but died two days later as I described above. I now use a G-Technology G-Drive ev RAW 1 Tb drives that come with a silicon sleeve and are guaranteed to survive a 1.5 metre drop onto carpeted concrete.

You need to have a minimum of two copies of every image. Most IT professionals prefer to have three. If I've shot to the card and the portable drive, I have two, but if I then reformat the card, I'm down to one. You need to maintain a copy of the portable drive. This is where my choice of portable drive really pays off - I use the G-Technology G-Dock ev Enclosure which provides two drive bays that I can slot my portable drives into - simply copy one to the other and you have two copies in a matter of minutes. If you don't have this device, copy the contents of the drive onto your editing disk, computer or raid. Including the card, you now have three copies of the images.

I have a NAS device - the Synology DS 1515+ that I backup all of my images to before I reformat the original card. 10 Tb of disk configured as a RAID array over five disks so that if two disks die, the data is still safe. I maintain two libraries of images on this device - one that contains all of the usable images from the shoot and another that contains the images the client selects and any other 5 star images that I choose. The rest, along with the first set are deleted after the images have been sent to the client. NAS devices are much more affordable than they were a few years ago, Synology and QNAP are generally accepted as the market leaders with Netgear's ReadyNAS a slightly cheaper but perfectly serviceable alternative. AS a Mac user, I automate this process using Chronosync so that I don't have to bother with deleting/moving content in two places. It simply picks up the directory from the source, compares it to the same directory on the NAS and makes the necessary updates.

it is possible to get RAID supporting devices that simply operate as storage. The reason I prefer to use the NAS is that it offers a host of other functions that help my business to function. I can ftp footage straight from a remote shoot, directly to the NAS for example. We make videos as well as photography and need to send footage back to the edit on a daily basis. This function alone makes the NAS more useful than a simple RAID.

Ideally, you should keep a copy of your images off site. Burglary, Fire, Earthquake or just plain bad luck could wipe out your studio, taking with it all of your footage. Reshoots are prohibitively expensive and although I'm sure you have production insurance, you don't want to go there. To complete the backup strategy for photographers, there are two pragmatic solutions. Cloud storage is cheap and practical. I use Crashplan to continuously backup the contents of the RAID. For less than £50 a year I get my data saved to the Cloud in the background, as I create it.

An alternative, albeit a more costly one, would be to maintain a second NAS device offsite. The advantage to this is that you know where your data is physically and that you can seamlessly synchronise your devices between studio and offsite - all the data you keep in the studio is available to you instantly, offsite too.