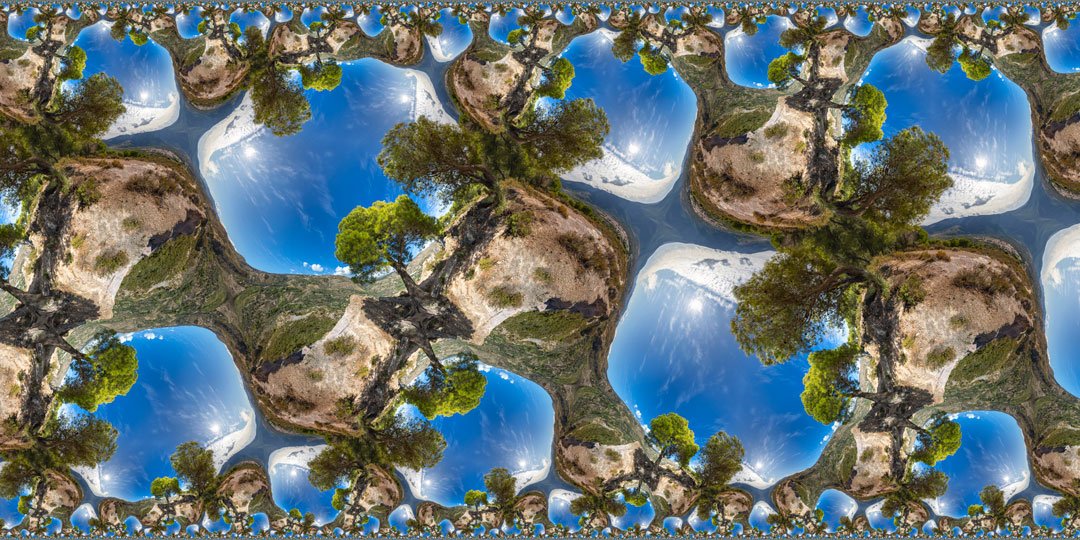 Why WebVR is important to VR Providers

What is WebVR and why WebVR is important to VR Providers.

First things first. From the WebVR Project: "WebVR is an open specification that makes it possible to experience VR in your browser."  The goal is to make it easier for everyone to get into VR experiences, no matter what device you have.

Recently, Google has brought an end to it's Google Daydream project. Google Daydream was a platform Google created to enable VR consumers to view Virtual Reality in a cheap headset designed to hold a mobile phone. The VR would be streamed via the mobile phone. The idea was to kickstart the VR industry by accelerating the growth of the consumer market. Despite giving away and selling millions of headsets, it didn't take off in the way Google had hoped and they are now turning its attention to AR (Augmented Reality) which can be viewed without a headset.

The VR industry is still very much alive though, and companies like Facebook with their Oculus headsets and Vive are continuing to market a much better user experience using rather more expensive but technically way superior headsets. So where does this leave consumers apart from out of pocket?

VR is an immersive experience and one of the reasons the mobile phone fails with Google is that people want to use the phone as well, almost anything else other than a totally immersive experience. Though anyone who has seen a person walk into a lamp post or into moving traffic while studying their mobile could make a case for the phone being immersive in its own right. The problem is, it tends to ping, and ring and generally intrude on whatever it is it's owner is doing. It demands attention in a way that is completely incompatible with the concept of an immersive experience.

So, the headset wins the day and remains the best way to experience Virtual Reality. There is nothing to compare the impact of really striking environment viewed immersively with a headset. It's like one of those dreams when you fly out over the Grand Canyon and look down.

So WebVR has been implemented by many of the VR and 360° Portals such as 360° Cities and Kuula and most recently in the Pano2VR package designed by Garden Gnome software and used extensively in this web site to display 360° Panoramic Photography. What does it do? Well, it enables the use of headsets whilst retaining the default 'swipe' navigation for users who don't have a headset. They can still navigate a virtual tour, look up, down and all around, in the browser. The magic happens when the user dons a headset. The fullscreen button triggers the totally immersive experience and you're there, soaring over the canyon or swimming with sharks.

The key to the success of WebVR is usability. The VR button doesn't appear on devices that do not support VR. It sounds small but its so important. It adds a layer of really useful functionality but without introducing any more complexity for the viewer!

We've been waiting for quite a few months for a WEBVR supporting version of Pano2VR. We run the Funky Frankwell web site, and we're migrating all the 360° content to Pano2VR over the next month or so. It will be quicker to load and cheaper to host. What's not to like! We're delighted it's here, the wait has been worth it. Try it out with this panorama..